The U.S. national labor market has recovered from the effects of the 2007-2009 recession; however, despite the national labor market recovery, significant regional variation remains. Recent economic research highlights links between regional labor and housing markets. In their article “ The Recent Evolution of Local U.S. Labor Markets,” authors Maximiliano Dvorkin and Hannah Shell examined the recession and recovery by reviewing the correlation between county-level unemployment rates and changes in housing prices.

The authors theorized that one reason for the disparity in unemployment rate increases could be related to the housing supply. Specifically, the unemployment rates in Arizona, New Mexico, Nevada and Utah remained above their pre-recession levels; these are also areas where housing prices dropped significantly.

When they examined the percent change in county house prices with the change in the county unemployment rate, the results showed a strong negative correlation, meaning that counties with larger decreases in housing prices experienced larger increases in the unemployment rate, perhaps because larger house price declines during downturns are leading to larger declines in local consumption spending that further depress the local economy. 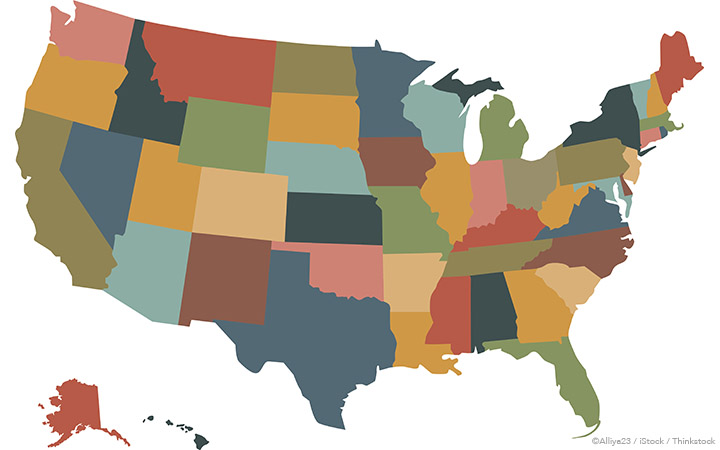