Long-term unemployment is often blamed on a mismatch between a worker’s skills and the skills demanded from a potential employer. However, in his working paper “Long-Term Unemployment: Attached and Mismatched?” David Wiczer introduced a model to measure how changes in specific industries affect unemployment for workers in those occupations. Using the Great Recession as an example, Wiczer looked at workers with different occupation-specific skills and quantified the link between skills, business cycle fluctuations (i.e., booms and busts) and unemployment duration.

The model showed that unemployment rates and average duration of unemployment vary across occupations. When the economy is bad, workers face the choice of whether to search for jobs within their current occupation or try to switch, and firms must choose whether to post a vacancy for an experienced or inexperienced worker. For workers in hard-hit occupations, their search was slow because their own occupation was unlikely to hire. For workers open to switching occupations, a longer unemployment duration, wage losses, and sizeable differences in job-finding rates were potential consequences.

Wiczer’s model is especially useful when applied to policy experiments, as a way to study the effects of government planning. One example the author gives is the Obama administration’s “Bridges to Work” policy, which allowed employers to hire and train long-term unemployed workers. The policy encourages employers to post jobs that include some amount of support from the company, which would theoretically help alleviate the “mismatch” between a worker’s current capabilities and the demands of the new job. Wiczer’s model can help clarify whether or not workers want to apply for these jobs, which helps assess the policy’s effectiveness.

Structural unemployment: mismatch in skills of those looking for work and skills demanded by those seeking workers 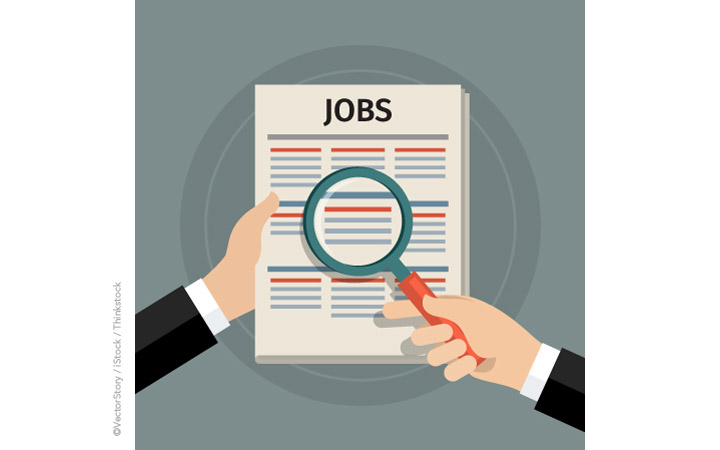