Have Labor Costs Affected the Recovery?

Many pundits claim that labor market regulations such as the Affordable Care Act and an increased minimum wage have slowed the recovery from the 2007-09 recession. The idea is that these recent regulations have increased labor costs and, as a result, employers have been reluctant to hire workers.

The aggregate data cast doubt on the claim that an increase in labor costs due to labor market regulations has been the reason for the slow recovery from the 2007-09 recession. 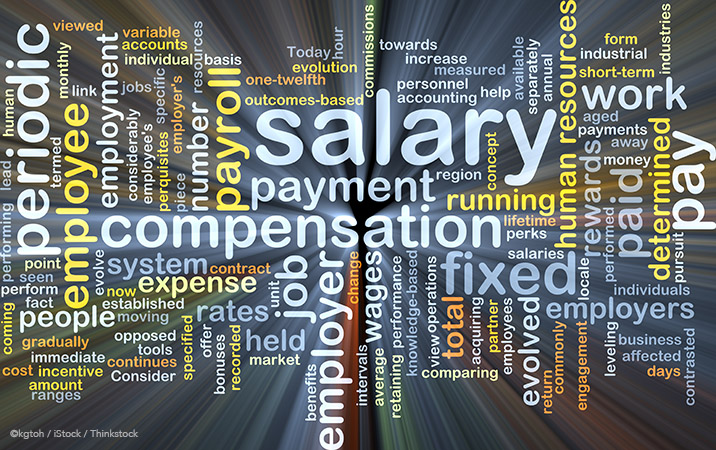 Browse All Articles
Related Content
Who Was Hit Hardest by the Great Recession?
Will the Gender Pay Gap Get Smaller?
Employment Research Glossary