Labor markets have improved since the Great Recession, but the average duration of unemployment, which is an indicator of labor market health, remains high. In their Review article “Duration Dependence and Composition in Unemployment Spells,” James D. Eubanks and David Wiczer set out to discover why this is happening. They focused on explaining these two common theories:

Eubanks and Wiczer found out a few things:

The job-finding rate of the slowest job finders has been slow to recover to its pre-recession level, resulting in the still-high unemployment duration even as the labor market has recovered. 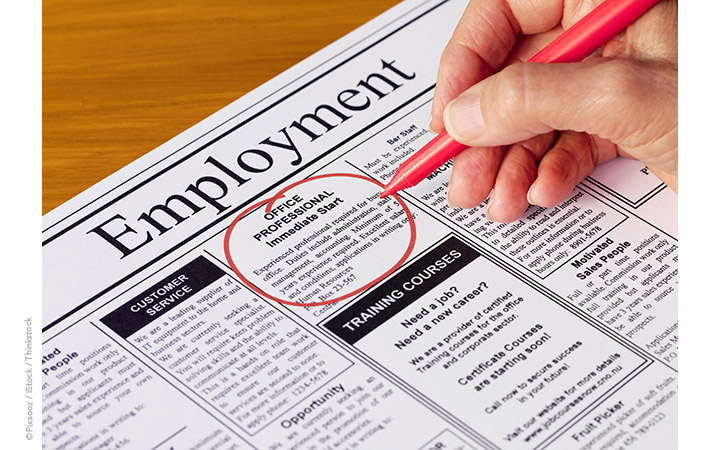