Who'd Be Most Affected by a Local Minimum Wage?

Recently, the city of St. Louis increased its minimum wage to $10 per hour, but the Missouri legislature passed a bill that would block that increase. Charles Gascon and James D. Eubanks examined this citywide minimum wage and found that it would affect residents across the income spectrum and throughout the entire metropolitan area: 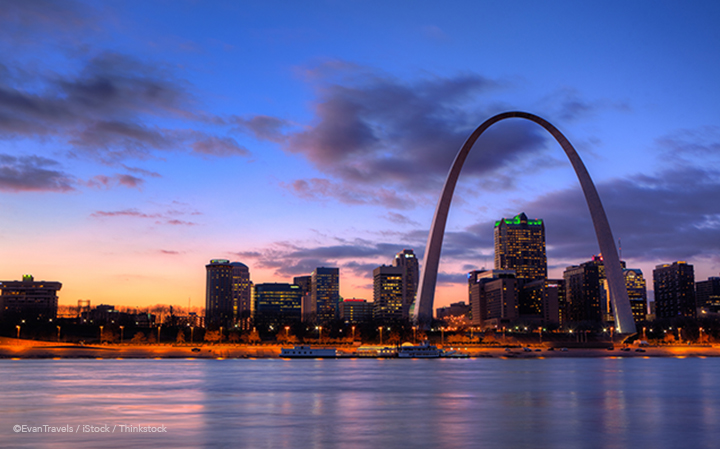