The Beige Book is a Federal Reserve System publication about current economic conditions across the 12 Federal Reserve Districts. This summary provides the March report from the Eighth District, headquartered in St. Louis. Highlights include:

• Employment growth was modest and wage growth was moderate. Anecdotal evidence suggests that tightness in the labor market has resulted in some employers increasing wages to attract employees.

• March manufacturing activity was stronger than one month ago in both Arkansas and Missouri, although the pace of increase slowed slightly in Missouri.

• Commercial and industrial lending among District banks rose at a moderate to robust rate and markedly outpaced the nation in terms of growth. 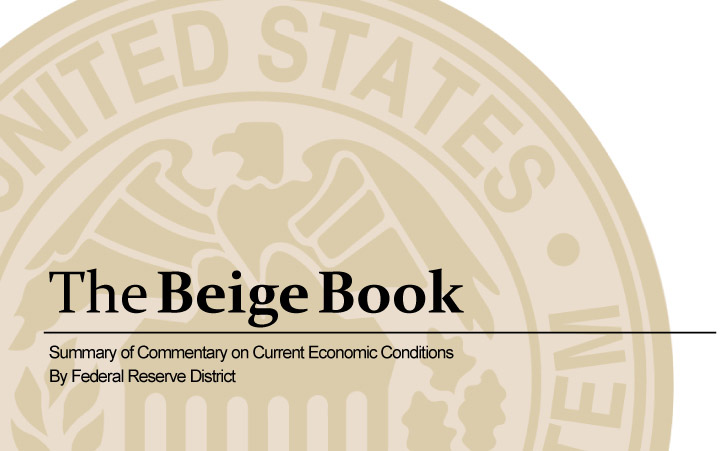